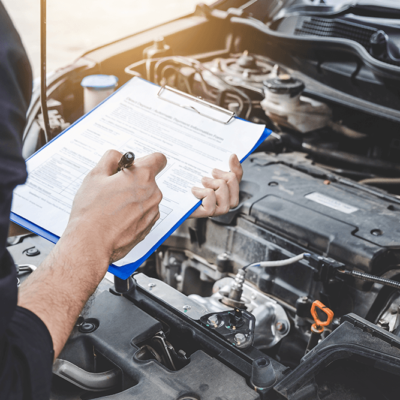 Why you should choose us?

More than 80% of those cars inspected have failed the IVIC Integrity Inspection, leaving their owners asking themselves – “How safe is my car?”

Pop into an IVIC Centre and you’ll experience first hand, our passion for car safety and the benefit that IVIC can provide.

In 2006 Tony founded IVIC and since that time as inspected, tested and assessed thousands of post collision cars for safety.

During 2018 and 2019, Tony Murdaca, Nick Bahl, Remy van de Wiel and Robert Richter worked together to formulate, establish and implement a business and team of highly skilled and knowledgeable industry professional who, like themselves, are dedicated to ensure that cars on Australian roads are safe.

With more than 40 years of automotive industry experience, Tony Murdaca has paved the way for vehicle safety on Australian roads.

Are you driving a car that's been in an accident?

But something's not quite right ? Book it in at IVIC. The first inspection is free.
BOOK AN APPOINTMENT